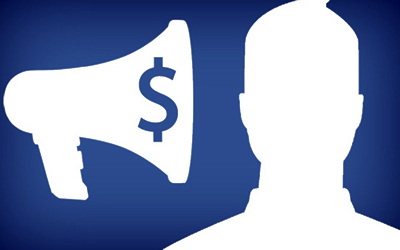 Do promoted posts really work? Despite constant publishing, SEO knowledge, and interaction with your followers, several of your brands’ Facebook fans are not seeing your posts. In order to increase visibility, Facebook allows for several types of advertising options such as promoting your posts.

Promoted posts, as defined by Facebook’s Help Center, are “an easy way to get more people to see your posts.” (https://www.facebook.com/help/promote) Once your brand reaches 400 likes, every status update allows for post-boosting. Promoted posts are moved toward the top in the News Feed, which helps to ensure increased visibility. While this is certainly an alluring consideration, promoting posts on Facebook can be costly. So, do promoted posts really work?

As publicists and integrated communicators, you are well aware that the demographics of your fans are important. Promoted posts allow you to target and tailor your content in order to accumulate efficiency. The post can be tailored to specific gender or age groups, amongst other specific markets.

Promoted posts generally run for about three-days-time. After the campaign is over, Facebook sends an email that essentially summarizes the results. This enables users to determine for themselves whether promoted posts really work. The idea is, that with increased visibility and engagement, promoted posts will help grow audience and revenue for your brand.

After examining several case studies, it seems the effort you put into constructing a targeted, relevant post, the more success you will see from a promoted post. Of course, each business varies and, thus, the results of promoted posts will vary, too. Because you can run a promoted post for around $5, it seems it is worth the money. After receiving the summary email, individuals can determine for themselves whether the results they are getting are valuable for future business.

We are located in the Tampa Bay area, servicing clients throughout the US & Canada.